On June 30, 2005, Edelman hosted a panel discussion titled "Mastering
New Media" in Amsterdam to discuss strategies designed to engage
audiences through new media, such as blogs, online communities, message
boards and text messaging. Richard Edelman CEO & President of Edelman had a great presentation: The Next Revolution is here: Co-create, Activate and Engage (ppt). You can also see a webcast of this presentation (wmv) and read the transcript of the speech.

Here is the summary:

"•There is a revolution in communications.  Talking at stakeholders is being replaced by relationship-based approach

•Identify and activate “catalysts” early on, including employees

•New media requires us to be 1. Transparent; 2. Quick; and 3 Engaging, so operate at a policy discussion level because companies have to “be it” through earned media – you can’t “buy it” through paid media. 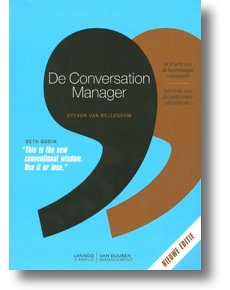