Just received an email from Steve Gilmore of AttentionTrust.org that my weblog has been reviewed and approved as supporter of the rights of attention owners. This organisation is a non-profit organization dedicated to promoting the basic rights of attention owners. They have an Attention research progam on defining attention and a lot of blogs, vlogs etc. have joined now. Others can apply for verification. I have put the logo on the right side of my blog. You can read more below on an in-depth posting and The Attention Economy.

You can read an in-depth posting on the weblog Transparent Bundles. As described there:

"Attention is the substance of focus.  It registers your interests by
indicating choice for certain things and choice against other things."
"….the establishment of value in the attention economy is a dual register
of what one pays attention to and what one chooses to ignore (or
unsubscribe, turn off or tune out)."

"The reason attention is becoming more important now is that the
Internet has enabled the recording and sharing of these choices in
real-time. The massively parallel synthesis of meta data streams has
concentrated enormous influence in people and their sites.  Some
consumers are proactive in gaining full control over their influence,
but the majority are passive users of free services and offers (that
actively capture and sell their intentions)."

And as Michael Goldhaber of The Attention Economy says:

"If the Web and the Net can be viewed as spaces in which we will
increasingly live our lives, the economic laws we will live under have
to be natural to this new space. These laws turn out to be quite
different from what the old economics teaches, or what rubrics such as
"the information age" suggest. What counts most is what is most scarce
now, namely attention. The attention economy brings with it its own
kind of wealth, its own class divisions – stars vs. fans – and its own
forms of property, all of which make it incompatible with the
industrial-money-market based economy it bids fair to replace. Success
will come to those who best accommodate to this new reality." 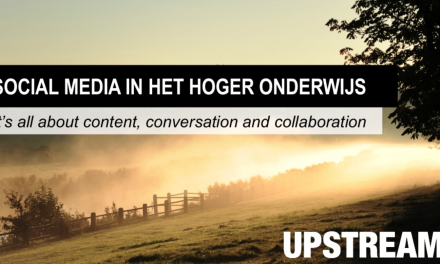